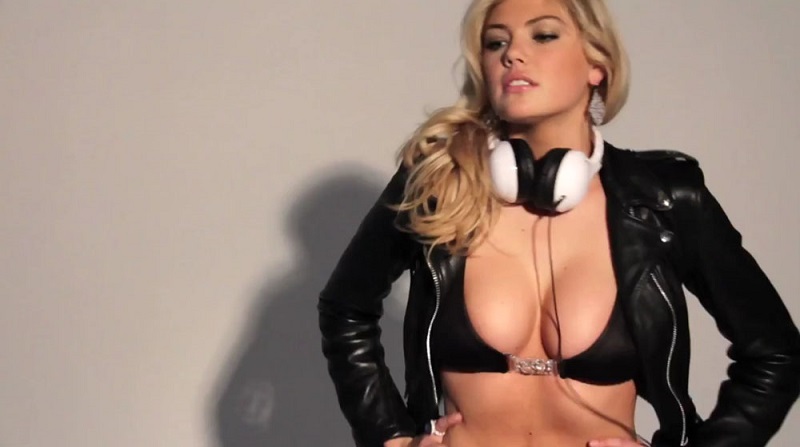 JC Tran (pictured above) wearing some headphones from our old sponsor Skull Candy, is among the big stacks in Event #2.

Wednesday was a big day at the 2014 WSOP. Records, which some may say are made to be broken, were broken.

:: Event #3 ($1,000 PLO) – The aforementioned record that was made to be broken was broken at this event. This tourney became the largest non-hold’em event in WSOP history. It brought in a total field of 1,128 players. First will pay out $205,634. A total of 106 remain going into Day 2. Loren Klein is the chip leader. Phil Laak, Leif Force, Ashton Griffin, Greg Merson, and Maria Ho, a woman, are among the big stack. Get full chip counts here.

:: Event #2 ($25,000 NLH Mixed Max) – A total of 16 remain going into the final day of play. As you’d expect, there are stars who are studded in this one. Not a star although a stud restaurant owner is overall chip leader Al Decarolis. He’s closely followed by the spectacularly-breasted J.C. Tran and the unstoppable Vanessa Selbst, a woman who likes women. Everybody’s fantasy draft sleeper target Calvin Anderson is fifth overall, and Chris Porter Matt Giannetti is sixth. Get full chip counts here.

The headliner event of the day was Event #2 ($25,000 Mixed Max), which played down to an all-star spectacular final table.

Aaaaand Event #1 ($500 Casino Employees) was won by someone you’ve never heard of nor will again.