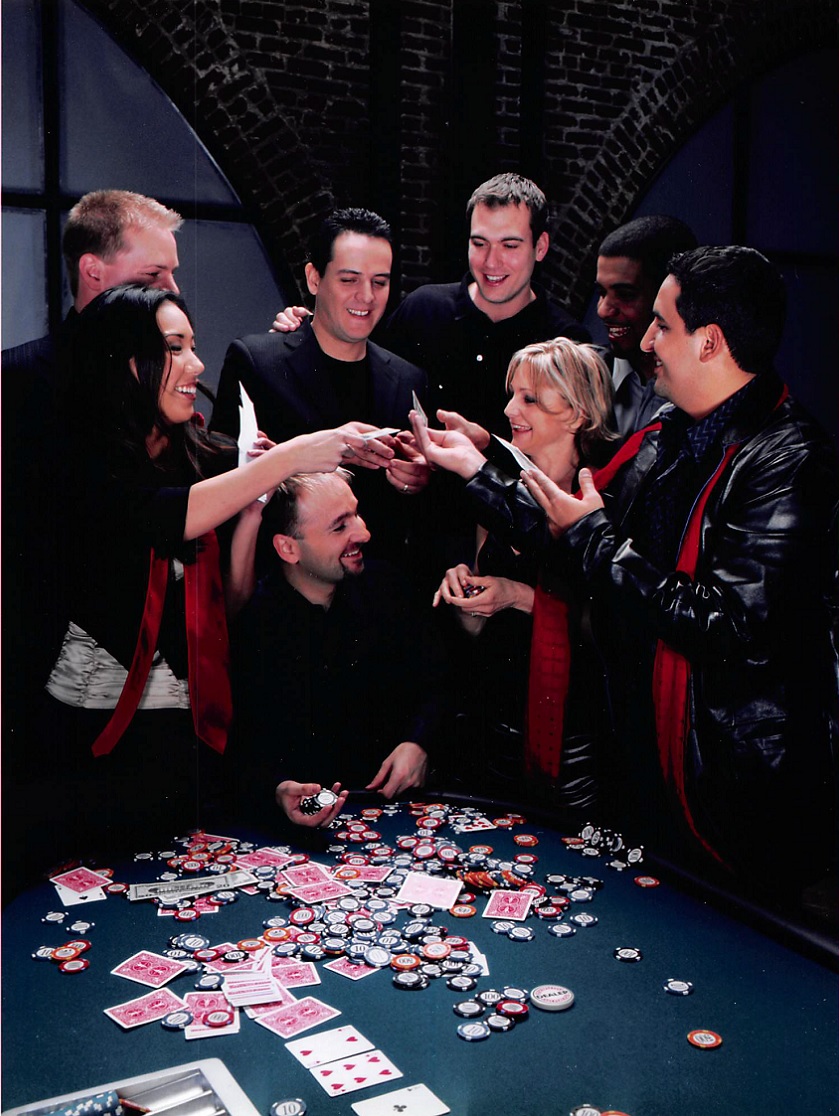 Seizing the moment, Daniel Negreanu had his best year in 2004. He quickly carved out a space for himself on poker’s Mount Rushmore (see ya, Johnny Chan!).

Poker pros, who were almost viewed as “fringe of society” types by the mainstream, were suddenly rock stars. Which meant MTV wouldn’t be far behind.

Poker was on fire in 2004 and a lot of large companies were finally starting to notice.  Daniel Negreanu was winning everything and quickly becoming the most popular player in poker.  We put a fantastic deal together for a poker video game called STACKED (great name & brand) that would be funded by Carl Ichan and promoted by MTV.  Daniel would be the front man and we brought in a great group of poker pro’s just hitting their stride.

The project had hours of promotion on MTV, national television commercials and a great marketing plan.  It featured a DVD series that taught you how to play the game. Best Buy even had Stacked branded “end caps” at every store in the country.  It had all the key ingredients that should have made it a huge success.  What we didn’t know then that we know now is that it’s just more fun to play poker online than on a console.  This picture was taken in late 2004 and demonstrates this feeling that we all had that poker was booming and we were all in the middle of something special.  They took probably a hundred pictures that night and this is the only one I was in.

Everyone looks so damn young.

STACKED went the way of the dodo, but Negreanu went on to launch the Full Contact Poker skin (shutting it down after UIGEA) and then went to become the game’s top paid endorser with PokerStars.

Back in 2004 though, the sky seemed the limit. While many learned that the limit was the sky**, Negreanu keeps soaring.

* Even more than Queer Eye for the Straight Guy. Seriously. That big.

** Credit Chris Rock for that one.