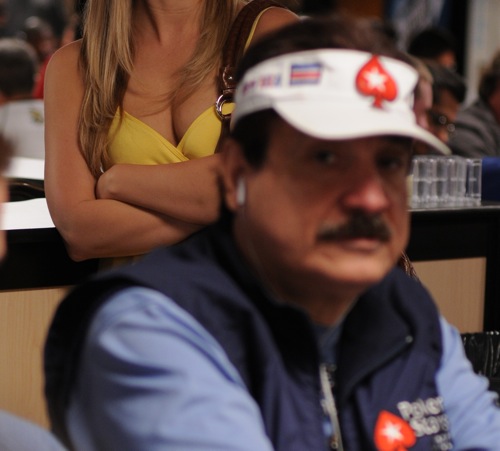 It wasn't the breast of days for Humberto Brenes, as he failed to make it to Day 2 of Event #7.

Lots of action yesterday, and with the postponement of the $1k Stimulus Event final table, looks like we’ll have three bracelets awarded today. Here’s the run-down.