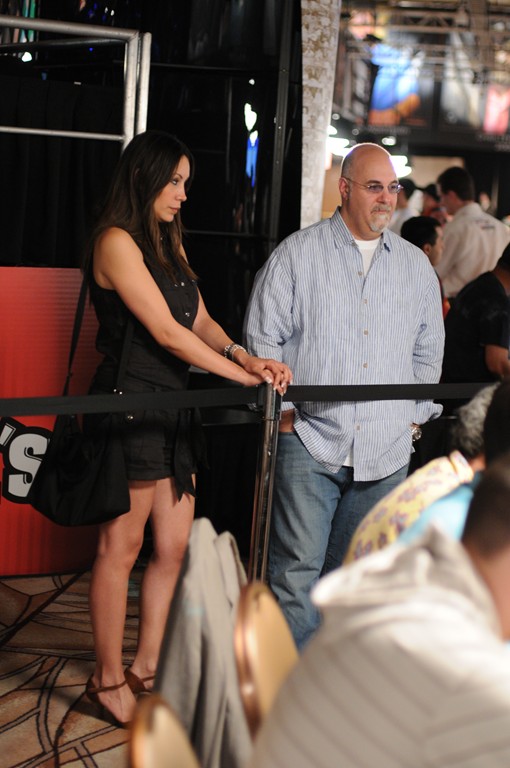 Wrapping up the rest of the tournament action from yesterday, with the big story being: “Can Phil Ivey capture bracelet #6?”

:: Event #8 ($2,500 2-7 Lowball NL): Pretty much the entire reason this post exists is to tell you that Phil Ivey is in contention for his sixth bracelet. When the money bubble burst, the field was still loaded with big names, but Erick Lindgren, Archie Karas, Layne Flack, Barry Greenstein, half-man, half-amazing Freddy Deeb, David Grey, and Vanessa Rousso, a woman, all bowed out. So now the final table is just Ivey and a bunch of guys you probably don’t know. Get full final table chip counts here.

:: Event #10 ($2,500 PLO/PLH): The final tourney of the day had 453 entrants with 99 making it through to Day 2. Not sure who the chip leaders are yet, although we definitely know that Mansour Matloubi isn’t one of them. 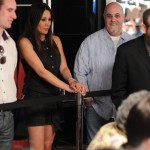 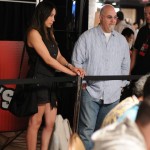 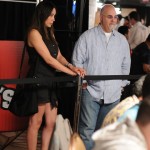