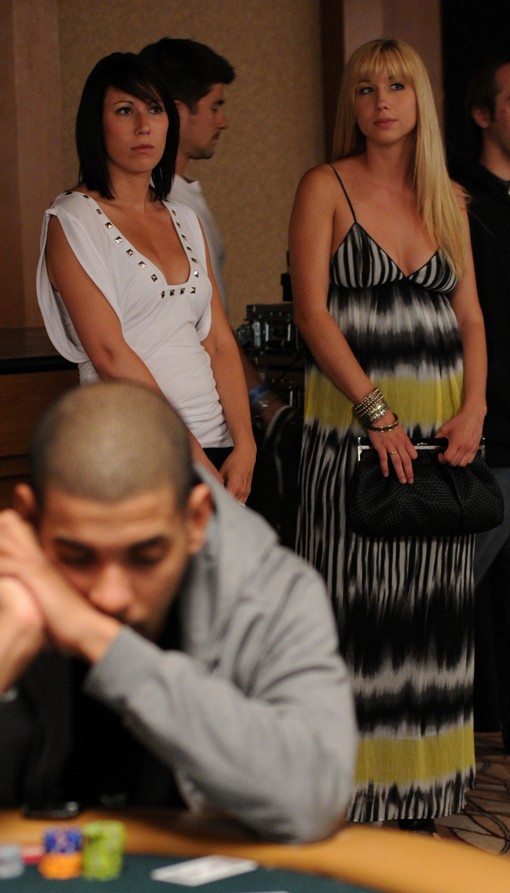 David Williams is among those in contention for the $10k PLO Championship.

No All eyes will be on the start of the Seniors Event today. Should be brutally uninteresting exciting. In the meantime, here’s the rundown from this weekend’s events.