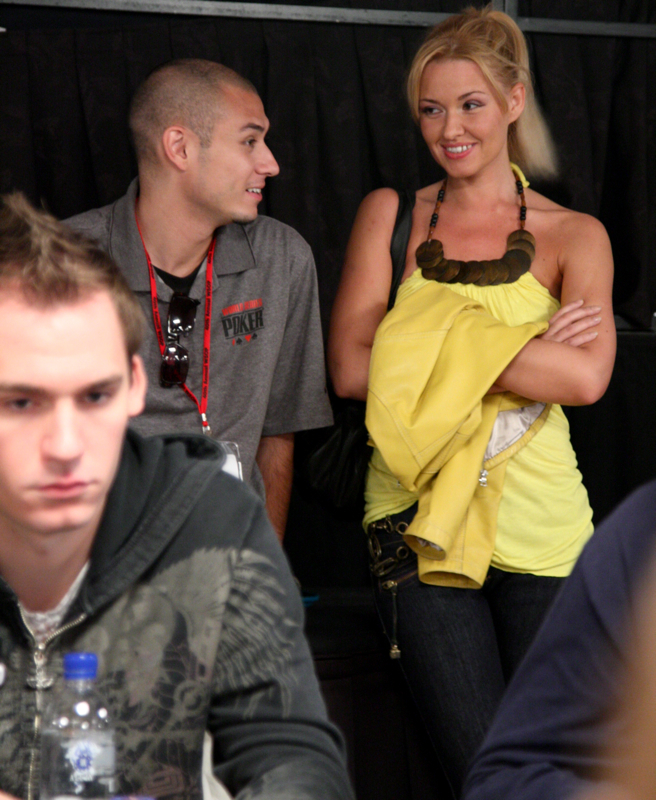 While the big poker news today at the 2009 WSOP is that the three winners of our Dream Team Poker freeroll are all women (seriously… we’re being punked right?), the other big news is that only 95 players ponied up the steep buy-in for Event #49, the $50,000 H.O.R.S.E. World Championship. This was after only 50 had reportedly registered by tournament start, prompting an hour delay to allow more players time to scrounge up the cash to buy-in.

The poor turnout is no doubt a disappointment for WSOP officials and a step back for this prestige event, but isn’t surprising considering no ESPN coverage, the hit a lot of players have taken this past year and with deep pocket pros keeping smaller stables of players they stake.

While the field is still loaded with many of the biggest pros in the game — and we’re not just talking about Greg Raymer and David Benyamine kind of big — some notable absences today include Phil Hellmuth, Ted Forrest, Tom “durrrr” Dwan, Hoyt Corkins, Phil “OMGClayAiken” Galfond and last year’s runner-up Michael DeMichele.

Only two women are in the field: Jennifer Harman, a woman, and Annie Duke, a woman. Noticeably absent: Isabelle Mercier’s breasts.