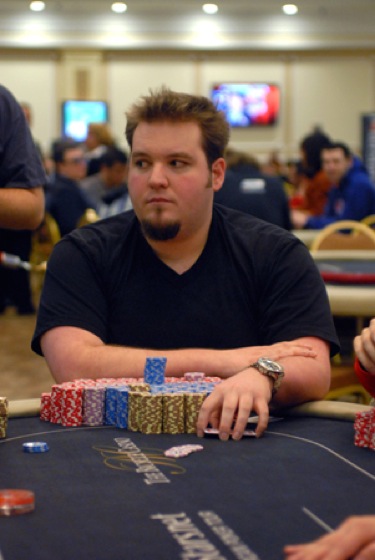 Can this guy keep Jason Mercier from winning yet another title?

The 2010 NAPT Los Angeles ended up with an “anti-WPT” final table, as all the big names in contention actually made it to the TV broadcast.

This is Mercier’s 16th major tournament cash of the year. A win here would give him two NAPT titles for the year, as he won the $25,000 High Rollers event at the Mohegan Sun back in April. Kid is crazy good. In fact, he’s so good that if he had made a deep run in the WSOP Main Event and finished around 12th-18th this year, he probably wouldn’t have gotten any screen time. That’s how good he is.

* Photo courtesy of the PokerStars blog.