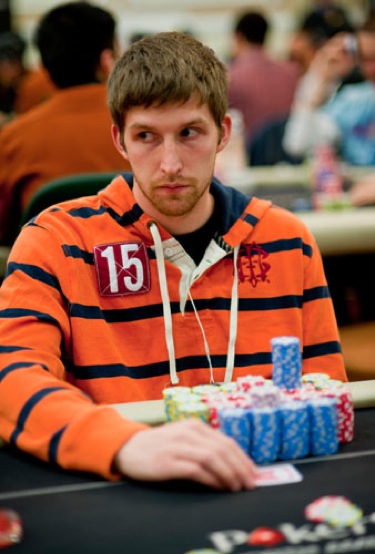 Also remaining is Gavin Griffin with 143,500. As you might recall, Griffin became the first player to capture poker’s elusive Triple CrownTM. If Griffin were to chip up and take this down, he’d become poker’s first Quadruple DiademTM winner, something he’s probably telling everyone has been a lifelong goal of his.

Among the min-cashers were Kristy Gazes, a woman, Eric Baldwin, and Shannon Shorr, not a woman. Day 1B chip leader Kim Fredrickson, also not a woman, did not cash.