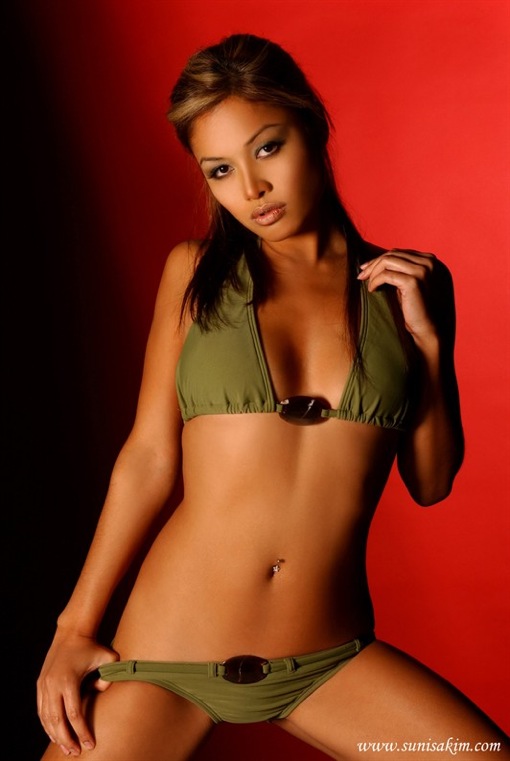 The good news: at least Sunisa Kim and the other Royal Flush Girls will be at the final table.

Instead, it’s a solid yet uninspiring crew, led by Randall Flowers (who is actually really impressive) and as BJ Nemeth, Jess Welman, and nobody else in the world remembers, already has a WPT title (the Spain one) under his belt.

Flowers is stacked at 3,215,000. He’s followed by Noah “McLovin” Schwartz with 3,135,000. Also at the final table with 1,935,000 is Andy Frankenberger. A win here would be Frankenberger’s second of the season, something that has happened since Tuan Le in Season 3.