Home   2010 WSOP Heads-Up Preview: Can a Duhamel Win Be Good for Poker? 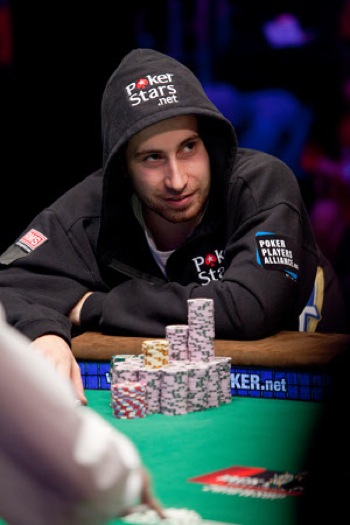 The big question today: can a Jonathan Duhamel win be good for poker?