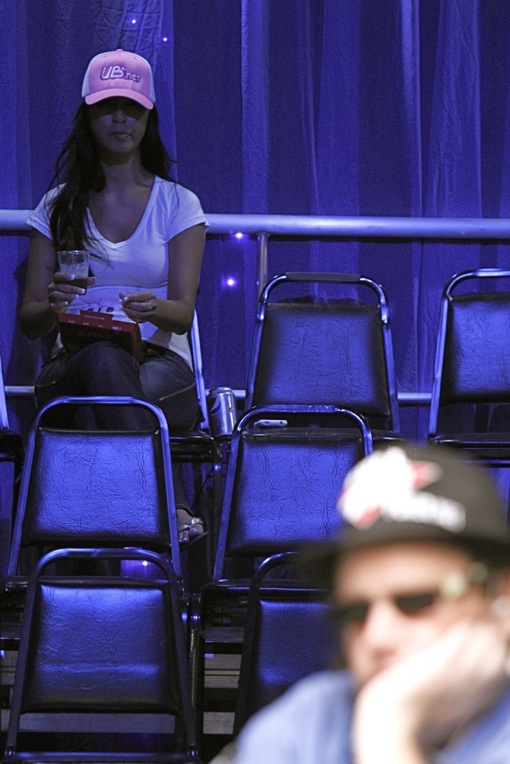 And of course, check out the 2010 WSOP Girls on the Rail gallery here.