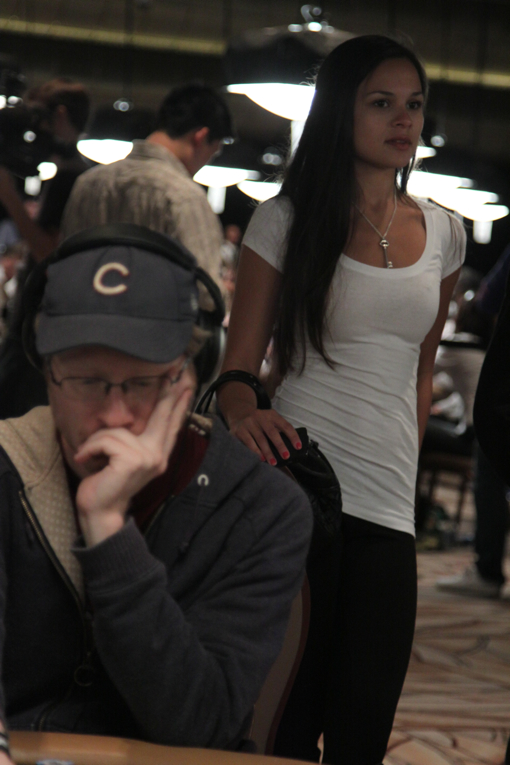 "Nothing like piling on old pancakes and syrup after a night of beer drinking."

With that in mind, busting through 7,000 total entrants shouldn’t be difficult (and possibly a $10M+ first place prize?).

If the numbers hold, this would be the most played in Main Event since 2006, and around a 258% increase over last year.

Among the departed so far are Phil Hellmuth, Jeff Madsen, Shaun Deeb, and Huck Seed.