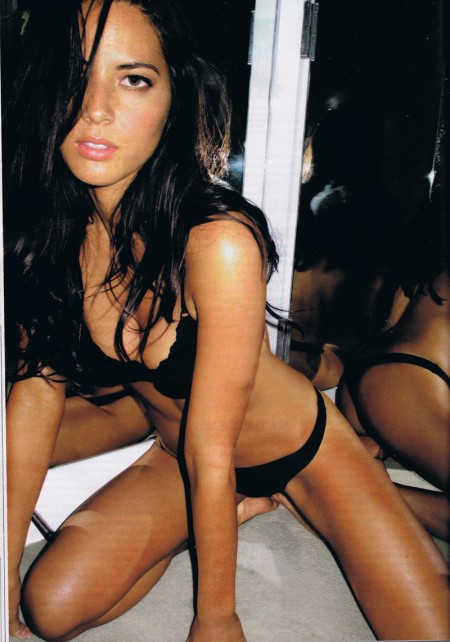 We have a little over five months to convince Olivia Munn to play the 2010 World Series of Poker. Or at least be one of our Girls on the Rail.

The full schedule for the 41st edition of the World Series of Poker has been announced.

Featuring 57 bracelet events–same number as last year–the series officially gets underway at the Rio on May 27, and for the third year in a row, Harrahs will hold the so-called “November Nine” hostage for four months before they play for the Main Event title on November 6-9, with “special primetime coverage from ESPN.”

Of note, as we first reported in our exclusive interview with former WSOP commish Jeffrey Pollack, the WSOP will use the entire Rio convention center in 2010, including the expansive Pavilion Ballroom. Also, the $50,000 buy-in H.O.R.S.E. event has been changed to the $50,000 buy-in Player’s Championship, and it will now take place as Event No. 2 on Friday, May 28 and feature eight games (Limit Hold’em, Omaha Hi-Low Split-8 or Better, Seven Card Razz, Seven Card Stud, Seven Card Stud Hi-Low Split-8 or Better, No-Limit Hold’em, Pot-Limit Omaha and 2-7 Triple Draw Lowball).

Check out the full press release on the schedule here, if you’re into that sort of thing, or skip to the their bullet-pointed stuff down below under the fold. Full schedule here. Lots more photos of Olivia Munn here.