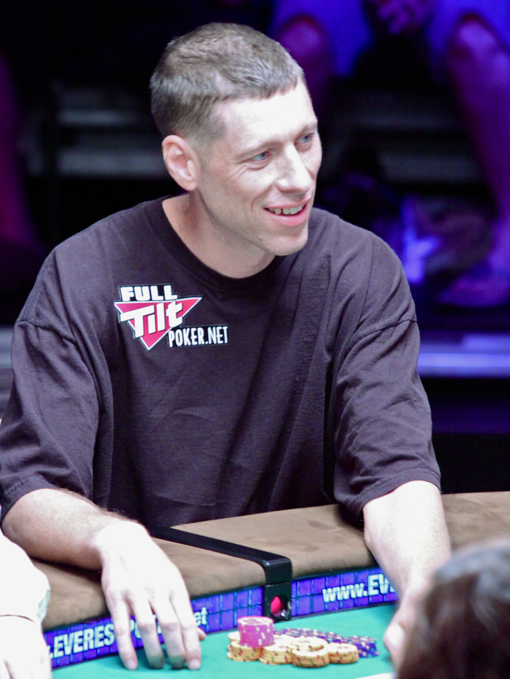 SPOILER ALERT: Don't look at the photo above of 2010 WSOP TOC winner Huck Seed if you don't want to know who won the 2010 WSOP TOC.

The final table of the 2010 WSOP Tournament of Champions airs tonight on ESPN at 8pm EST/5pm PST.

ESPN has to be pretty happy with how its 2010 WSOP broadcast is starting off, especially after last year’s dismal first two episodes that included a ratings-dampening final table in the $40,000 buy-in event and an “absolute fucking worst-case scenario” final three players (McEvoy, Varkonyi, Harrington) in the Champions Invitational.

This year though, the $50,000 Poker Players Championship delivered big name pros and a couple of solid story lines, like the Mizrachi brothers, that was good enough to give ESPN a 15% increase in ratings over last year’s first show. And tonight, you have to think even more will tune in to watch the Tournament of Champions.

The All-Star-like, Made for TVTM tournament, which WSOP VP Ty Stewart brought back after a three year hiatus, produced a solid, mainstream-poker-fan-friendly final nine of Daniel Negreanu, Barry Greenstein, Annie Duke, a woman, Howard Lederer, Johnny Chan, Joe Hachem, Huck Seed, Jennifer Harman, a woman and T.J. Cloutier. As ESPN points out in its preview (below), the nine combine for 41 WSOP bracelets and over $32 million in winnings. Impressive stuff. Expect to see ESPN focus once again on the brother-sister angle of Lederer and Duke, like they did back during the 2004 TOC, as well as Johnny Chan finally coming close to winning something big again. Also, expect to see “Salty” Joe Hachem acting salty.

Of note, as WSOP VP TY Stewart told us in this video (about 1:22:00 in), next year’s TOC final table will likely be scheduled around the November Nine broadcast.

Preview from tonight’s second episode below. Reread our write-up on the event here.