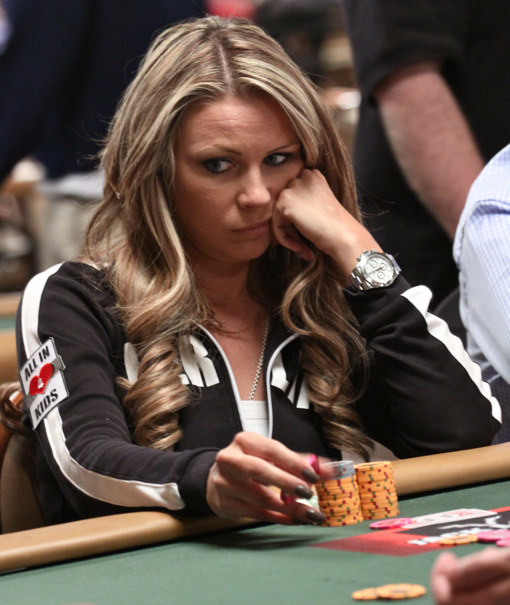 All eyes were on Phil Ivey late yesterday as he captured his eighth WSOP bracelet. One thing we’ll be watching today (except for during our latest This Week In Poker live stream…tune in here at 7pm ET, 4pm PT) is if any of the many women still alive in events today can make a case for the Year of the WomanTM again. Here’s the latest updates.

:: Event #35 ($10,000 NLH Heads-Up) – Sure, if we saw the name Ayaz Mahmood on a passenger manifesto, we’d probably piss our pants and see if Southwest had any seats available on it’s next flight. But whatever. The dude has a great tourney cashing record, and “some” would say he’s overdue for a bracelet…until now. Mahmood won the $10k NLH Heads-Up event, banking $625,682 for the win. He defeated Ernst Schmejkal ($386,900) for the title. Get full payouts here.