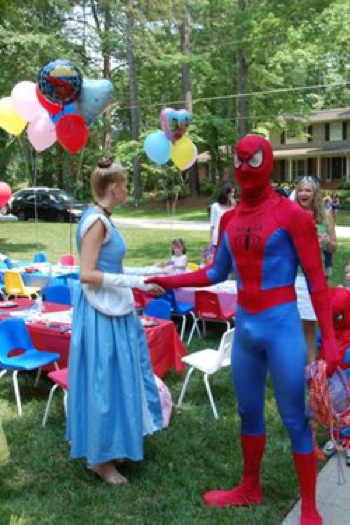 Whatever the so-called poker “media” ends up calling it–Year of the ComebackTM, Year of the Hey It’s You AgainTM, Year of RedemptionTM–we finally, after four weeks, have some sort of defining theme shaping for the 2010 WSOP. Gavin Smith and Chris Bell, two close friends, backed by Erick Lindgren, claimed their first bracelets this weekend. Just don’t call it a comeback. They’ve been here for years. On with the updates…

In other tournament news, the Tournament of Champions played down to 22 yesterday. Erik Seidel is the chip leader, followed by a first-time-seen-at-the-Rio-this-year Johnny Chan. Get full chip counts here.