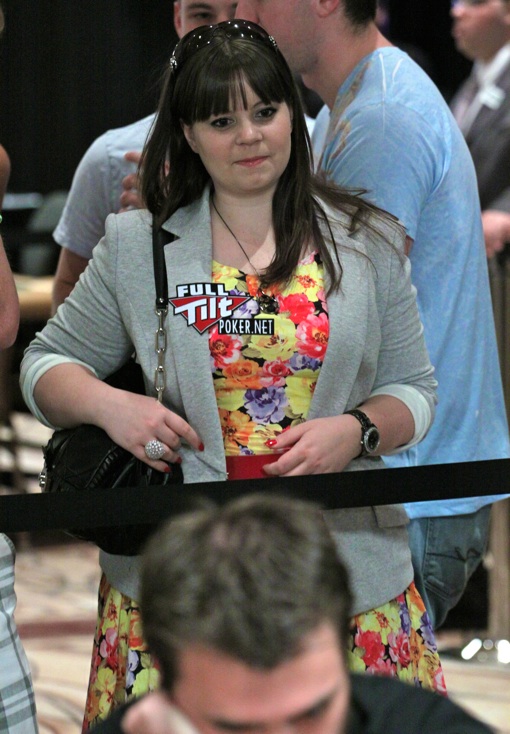 For all the hype coming into the WSOP, Annette Obrestad is all-too-often finding herself on the wrong side of the rail...

Like every Thursday, a ton of action going on at the WSOP. The big stories today include Phil Ivey being among the chip leaders in two tournaments, and James Van Alstyne looking for a repeat bracelet in the $1,500 H.O.R.S.E. event. Here’s the latest.