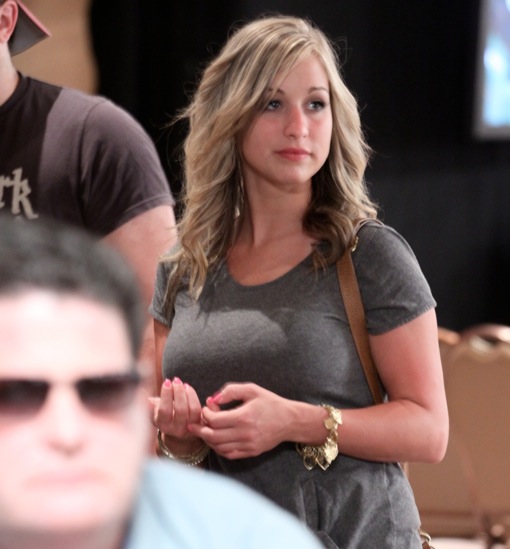 A couple of bracelets were awarded yesterday, but the big story today is that Phil Hellmuth is in contention for WSOP [hold’em] bracelet #12. Here’s the latest daily recap…