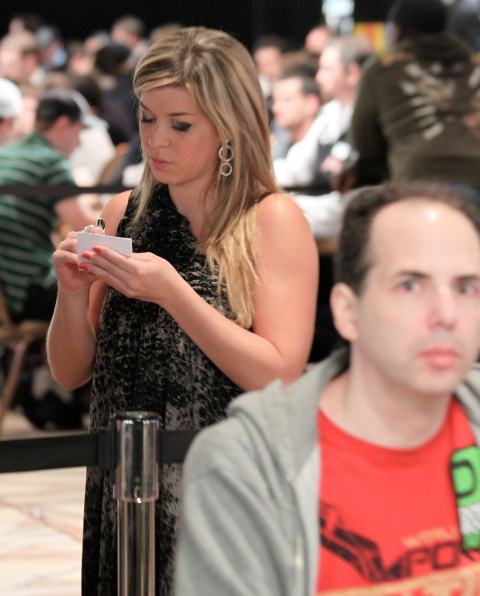 Really starting to “feel” like the WSOP. Lots of excitement rolling into the Main Event. With strong fields in the final two marquee events ($10,000 PLO and $25,000 NLH Six-Handed), as well as tomorrow’s Ante Up for Africa event, just a lot of momentum right now.