Home   2010 WSOP Update: Still Not Year of the Woman + Phil Ivey In Contention 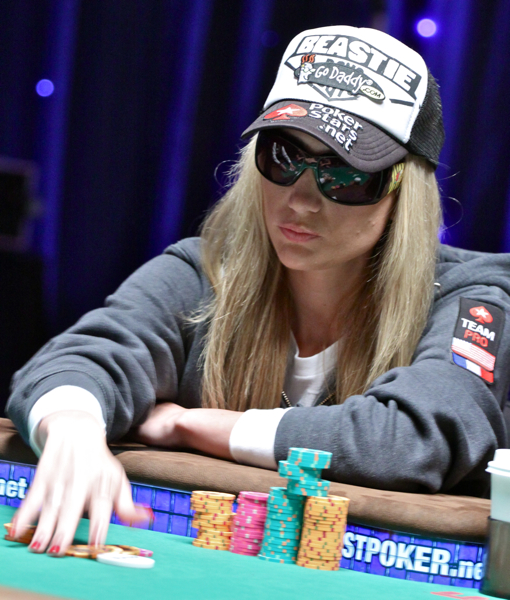 Vannesa Rousso, a woman, who went to Duke, added another entry to what is becoming the Almost Year of the Woman(TM).

Not much of a weekend for either the Year of the WomanTM or the Year of the ComebackTM at the 2010 WSOP. Plenty of big names though are in contention for bracelets today, so here’s the latest.

:: Event #35 ($10,000 NLH Heads-Up) – Vanessa Rousso, a woman, who went to Duke, made a deep run but bowed out in the quarterfinals. Same goes for Faraz Jaka. In related no-fly-list news, heads-up is down to Ayaz Mahmood and Germany’s Ernst Schmejkal. Payouts so far here.