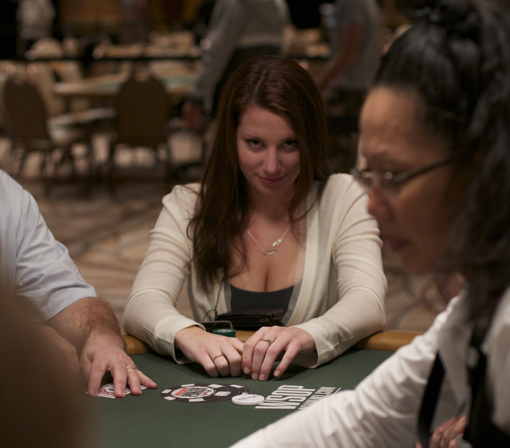 Is the 2010 WSOP Main Event starting on Monday? Really? Really? What just happened?

Big day today. First, we’ll be on the Ante Up for Africa red carpet around noon. On the tournament front, Frank Kassela goes for his third bracelet of the year and looks to eclipse Tom Schneider as the most-random-solid-old-guy-who-isn’t-really-exciting-but-everyone-likes WSOP Player of the Year ever. Also, Tom ‘durrrr’ Dwan is ready to scare the bejesus out of Howard Lederer, Phil Ivey, Daniel Negreanu, Huck Seed, et. al. again as he is absolutely crushing the $10k PLO event.

On with the updates.