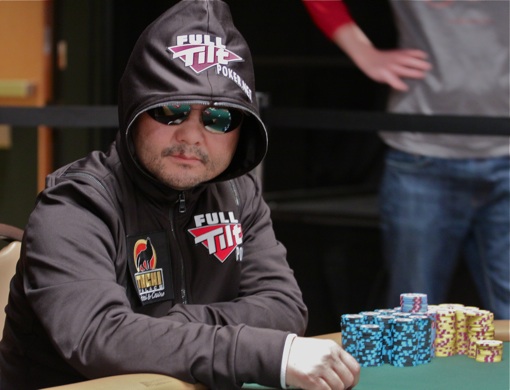 Jerry "The Shadow" Yang cashed in another 2010 WSOP event...is this the Year of the Comeback(TM)? More on that later..

While he’s not the Player of the Year leader as of now (that goes to Britain’s James Dempsey), Vladimir Shchemelev is definitely one of the “bigger” stories of the 2010 WSOP. The Russian banker (that just sounds shady) is the first player to make the final table of three $10,000 buy-in or higher events at one World Series. And he’s got a shot for a fourth, as he’s among the early chip leaders of the $10,000 Limit Hold’em event. Wtf. On with the updates…