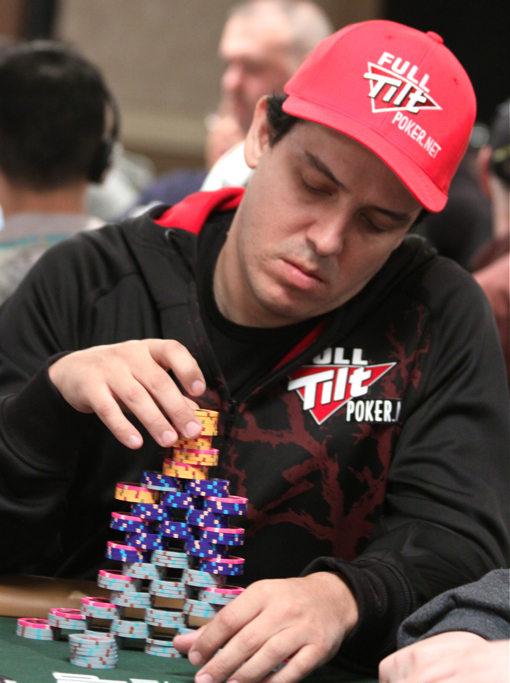 We already covered Phil Hellmuth not winning his 12th bracelet, so instead of spending two minutes all sorts of time making up a hook for today, let’s just get into the updates.