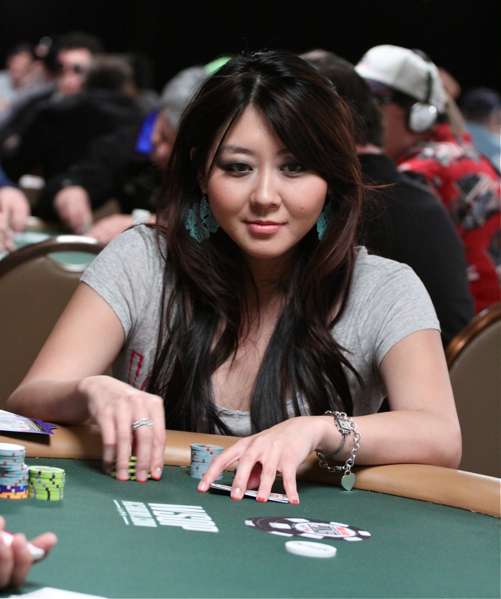 Maria Ho, a woman, tries to keep the Year of the Woman(TM) alive in Event #7.

A redunkulous six tournaments were going on yesterday at the 2010 WSOP. We’ve already covered Michael “The Grinder” Mizrachi winning the $50k Player’s Championship. Below are the rest of the recaps.