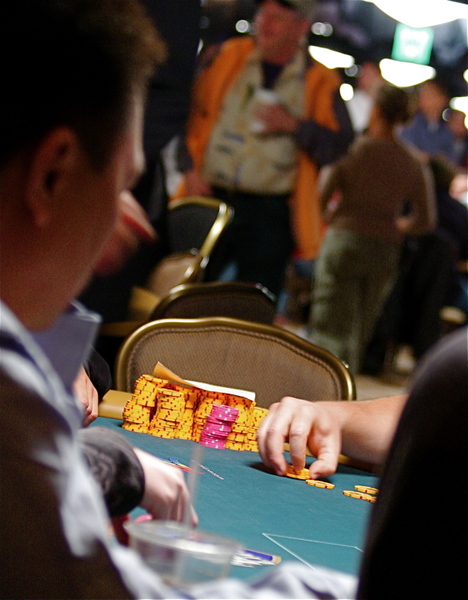 Lingering 2011 LAPC Event #1 question: Will Vinny Vinh let his chair do the talking on Day 2?

A total of 82 survived the four Day 1 flights. While the remaining field is a fairly anonymous assortment that includes more Nguyens, Phans, and Trans than a Vietnamese phone book, one name certainly stands out from the pack: Vinny Vinh.

Possibly inspired to earn his tour card in that newly announced but yet-to-be-named professional poker league/tour/thingy, Vinh will take the 28th biggest stack into Day 2 play. Whether or not he lets his chair take him to the finish line remains to be seen.