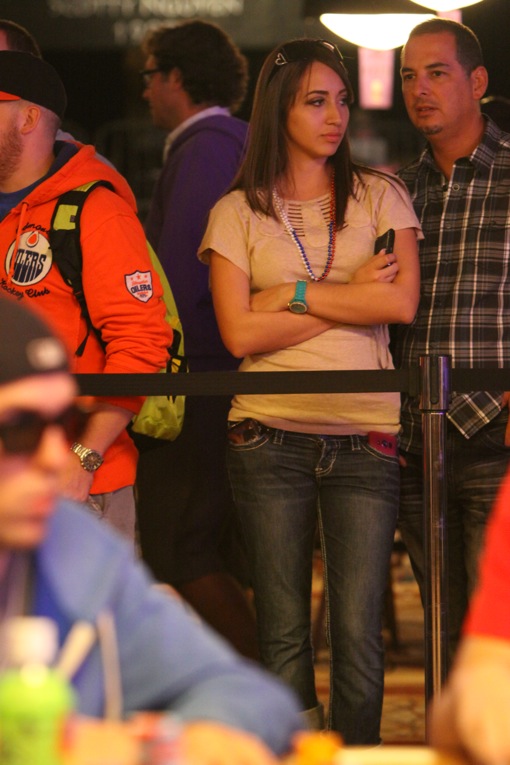 Josh Arieh (not pictured) climbed to the top of the $50k Players Championship with a strong performance on Sunday.

Hard to believe that the 2011 WSOP Main Event starts in just two days. This year’s WSOP seems to have flown by faster than any other we can remember. Here’s the quick recap.