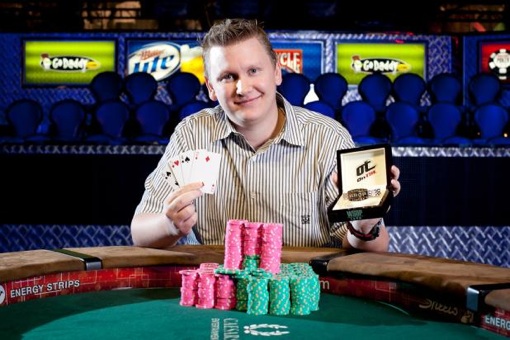 The problem with the last name “Lamb” is it’s tough to sound like a badass stone-cold killer with it. It’s probably why Bill Laimbeer put “beer” at the end of his name. Bill Lamb (or Laim, whatever) doesn’t strike fear and ire in the hearts of men. Bill Laimbeer though instantly turned into the toughest white guy in the NBA. So given how much Ben Lamb is epicly crushing and pwning this year’s WSOP (it’s so so sick, one time!), we will refer to him as Ben LambeerTM from this stage forward.

On with the updates.