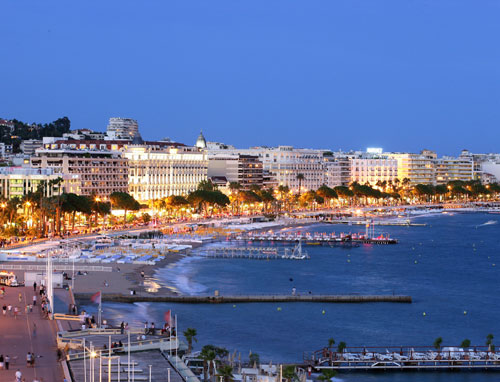 There are shittier places to have a poker tournament than Cannes, France.

The 2011 WSOP Europe Main Event is shaping up to be the biggest ever.