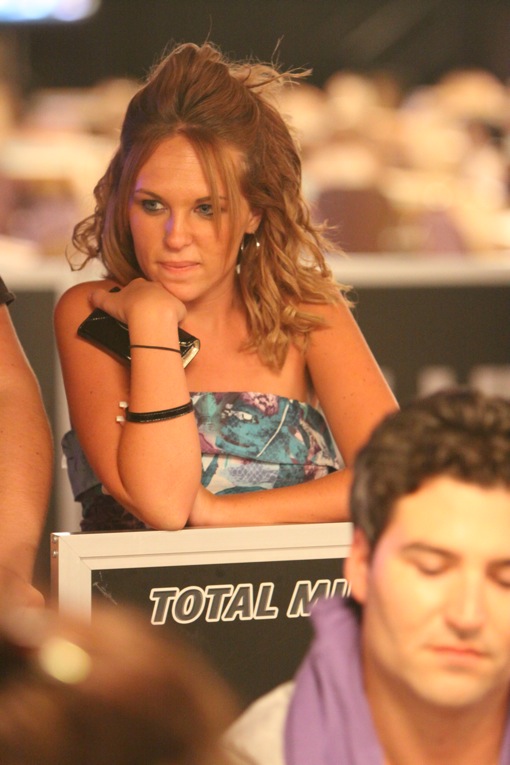 Not all eyes were on Phil Hellmuth yesterday.

While the focus on Monday again was on Phil Hellmuth‘s pursuit of bracelet #12, a few more events were winding down, and another bracelet was awarded. Here’s the latest.

:: Event #32 ($1,500 NLH) – Canuck Kirk Caldwell waded through a field of 2,828 players to capture his first bracelet and $668,276. This is the fourth bracelet for Canada this year. That’s four more bracelets just this year than Stanley Cups Canada was won in the past 17 years. Caldwell defeated U.S. American Corbin White (why’s he gotta be white?) heads-up for the title. Get full results and payouts here.