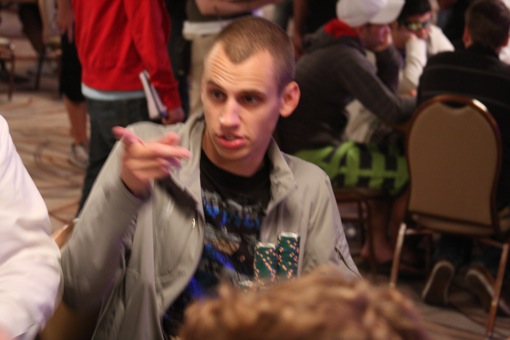 Phil Collins is going to get really sick of people pointing out Phil Collins songs he should come out to if he makes the N9.

Leading the way as play ended was Ryan Lenaghan with around 12.8M. He’s followed by the still running good Ben “Fucking” Lamb with just under 10M. Phil Collins, who we learned today was actually named after Phil Collins, is fourth 7.6M.