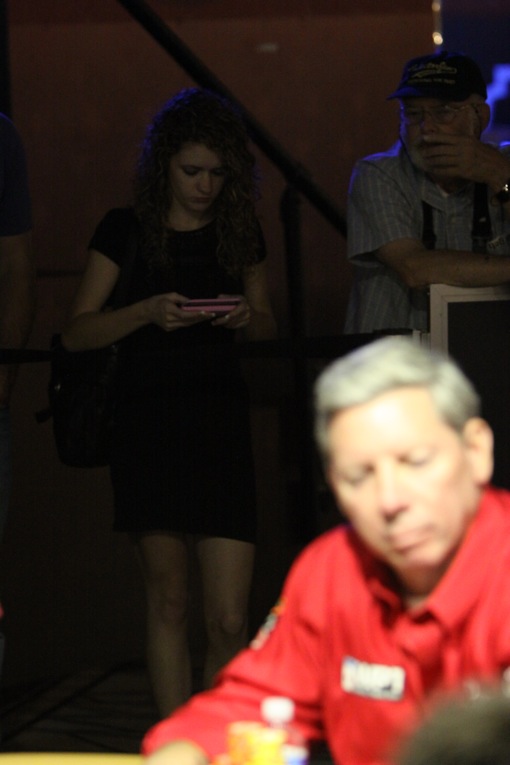 Ultimately, the spotlight wouldn't shine on Mike Sexton as he fell just short of capturing his second bracelet.

Damn you, Dr. Pauly. Your “No Country for Old Men” headline and recap is better than anything we’ll come up with this morning (and about 40 zillion times better than this “Your money is no good with us” ad).

:: Event #26 ($2,500 Six-Handed NL) – Meh. A total of 22 returned and played down to the bracelet. Chris Moorman was working up another rowdy and raucous British crowd, but he bowed out in third ($271,800). That left us with Romania’s Anton Ionel and The Ukraine’s Oleksii Kovalchuk. In the end, Kovalchuk shipped the bracelet, banking $689,739. Get full results here.

:: Event #27 ($10,000 Limit Hold’em) – Great line over on the RISE Poker blog that sums this one up: “Limit hold’em is like watching golf on TV — boring as hell unless Tiger Woods is playing.” In this case, Tiger Woods would be Daniel Negreanu, who was chip leader but got KO’d when his boat was bested by a straight-flush. All of the other big names busted before heads-up play, including Carlos Mortensen (15th), Hoyt Corkins (10th), Richard “Quiet Lion” Brodie (8th), Sir Isaac Haxton (7th), Justin “Boosted J” Smith, and the man with the biggest rail, Barry Greenstein (3rd). In the end, Canada’s Daniel Idema, who finished second in this event last year, captured the bracelet, banking $378,642. Get full final day payouts here. 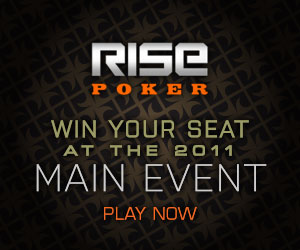