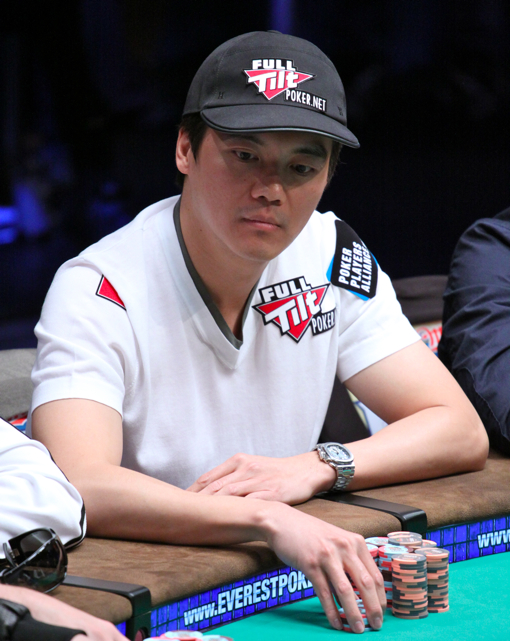 The 2011 WSOP started off badly for Juanda after almost getting beat up by James Bord, but he's since gotten over it and has dominated.

In all, there are 15 people within 100 points of the lead, so this is still up in the air. It feels like the clubhouse leader, Juanda, would have the edge given his ability to go deep in more than just hold’em events, but like Asia’s “Only Time Will Tell,” only time will tell.

Get full 2011 WSOP Player of the Year standings here.