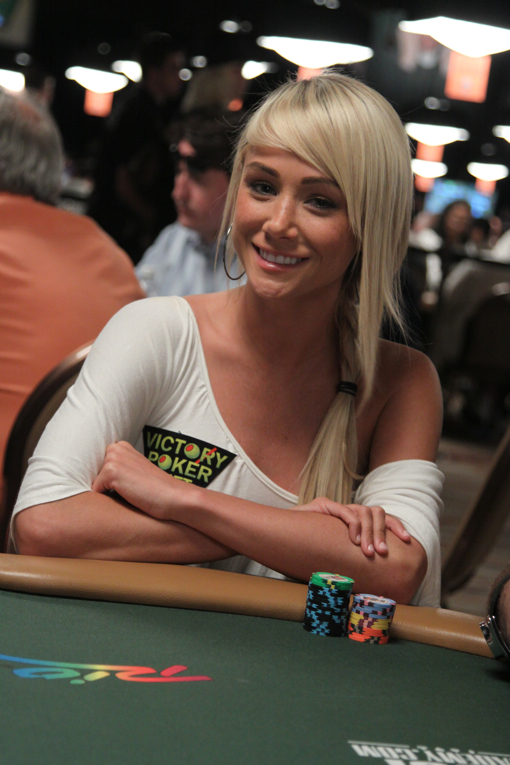 The first tournament begins the day after Memorial Day and the 2011 WSOP Main Event will begin on Thursday, July 7th (with four scheduled Day 1’s).

Ending any speculation to the contrary, the WSOP will once again be held in the Convention Center of the Rio.

Also announced is a new provision where play will be stopped after 10 levels have been completed for every tournament.

The full tourney scheduled will be released in January.