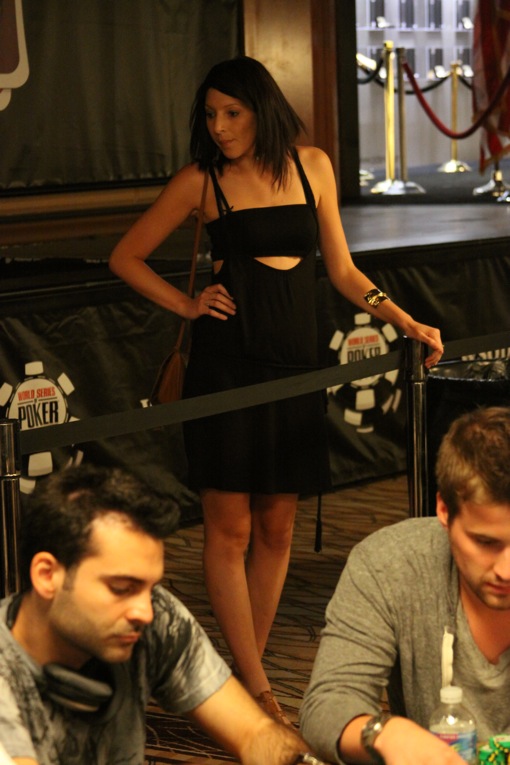 The 2011 WSOP continues to bring in head-turning fields and prize pools.

A slower, catch-up day on Tuesday. One bracelet was awarded, and, with his second second of the World Series, Phil Hellmuth moved into first place in the 2011 WSOP Player of the Year standings.