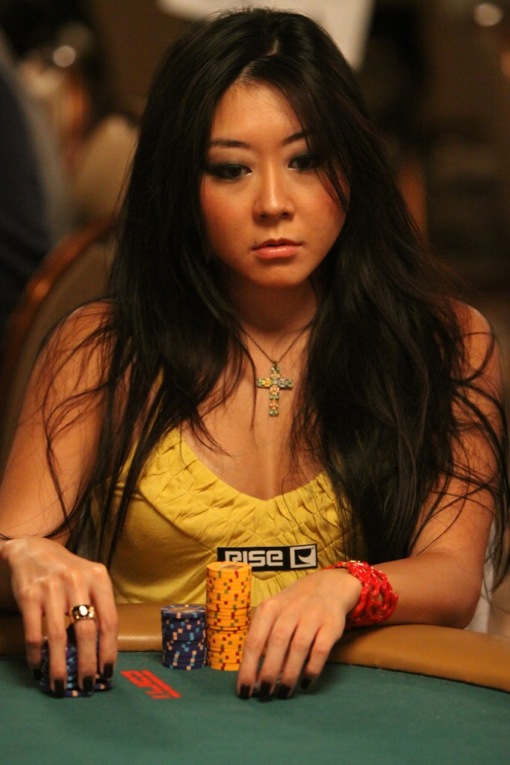 Plenty of tournaments going on, but no bracelets were awarded on Saturday. A November Niner has a shot today though, and we could have our first multiple bracelet winner of the 2011 WSOP. Here’s the latest.

:: Event #41 ($1,500 Limit Hold’em Shootout) – With 10 remaining, the big lead in this one is whether Eugene Katchalov can become the first person this year to win multiple bracelets–something that has happened every WSOP for the past 57 years. Joining him at the final table include Ari Engel, Jordan Rich, a ginger, Adam Tyburski, and what the hell, Dom Denotaristefani. The Blind Guy lost his table match heads-up, just missing out at a shot at bracelet immortality. Get full results here.