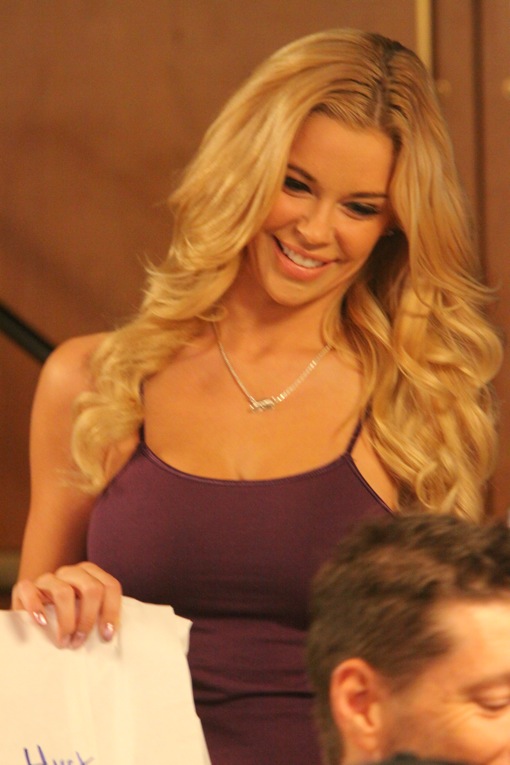 The $50k Players Championship always brings out some of the best talent in poker.

Well, there were boos dished out and some jabs delivered by the WSOP TD, but ultimately, Jonathan Epstein wasn’t ripped from limb to limb for final table’ing the 2011 WSOP Ladies Event. However, he didn’t last long, getting KO’d ninth overall. Find out who did win in the following write-up.

:: Event #53 ($1,000 Ladies Event) – The brewing shitstorm that would’ve been Jonathan Epstein winning the Ladies Event was quickly squashed at the final table with his early ouster (9th – $13,701). Heads-up play came down to a very pregnant Karina Jett and Marsha Wolak. In the end, after one single hand, Wolak pulled it out, banking $192,344. Jett took home $119,010 for second. Get full chip counts here.