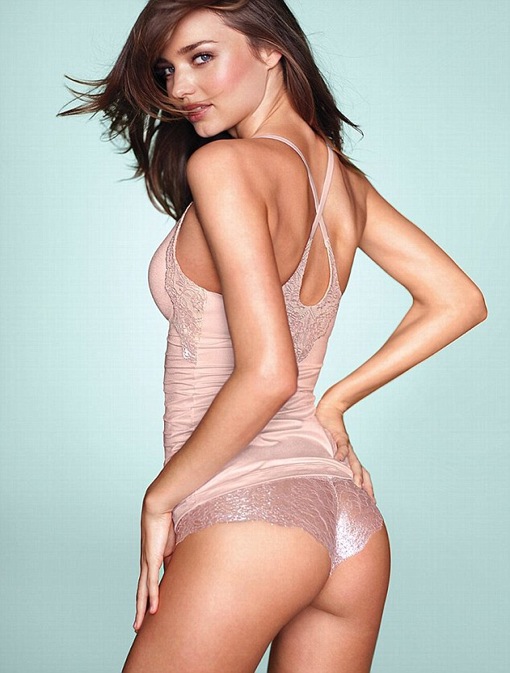 Without the weight (and money) of Full Tilt behind it this year, a drop was to be expected, and 24% (when combining Day 1A’s turn-out) is not too bad, all things considered.

Day 1C, however, is expected to be its biggest draw date. We shall see.

Day 1A big stack Brett Watson is still the overall chip leader with 257,400.