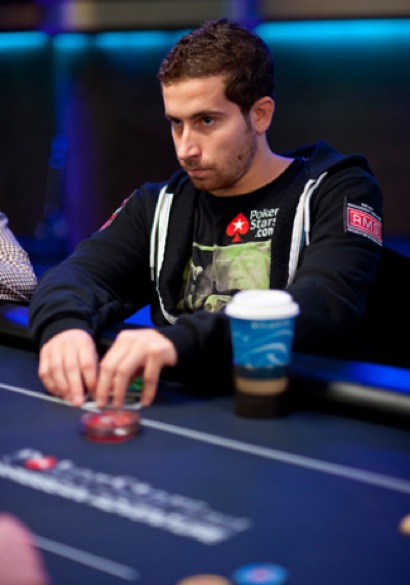 Jonathan Duhamel finds himself in position to buy all of the wine and cheese in Quebec.

Duhamel, who had seven cashes in 2011–including an EPT Deauville win and fourth at the NBC National Heads-Up Poker Championship–would boost his career earnings to almost $11M  with a win.