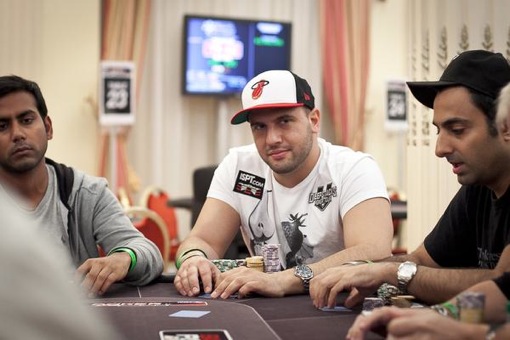 The Grinder finds himself in a familiar WSOP position: at the top of the leaderboard.

It’s been a solid few days at the 2012 World Series of Poker Europe. Here’s a catch-up on the action: