Home   2013 WSOP Updates: Getting Back to Normal 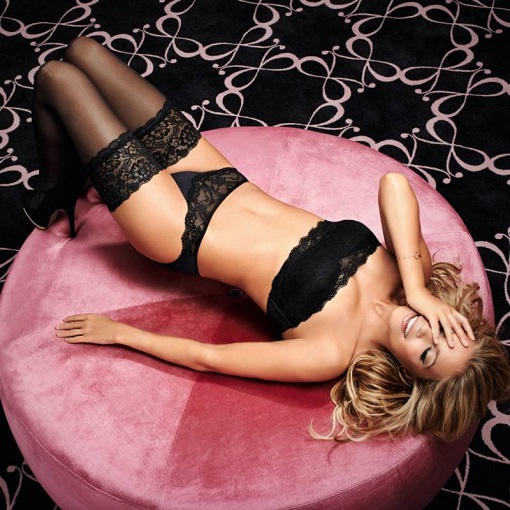 We can’t believe all the WSOP action we’ve missed so far.

The one thing we’ve heard repeatedly about the 2013 World Series of Poker: It’s starting to feel like the good ol’ days again.

Maybe it’s because the pall of Why’s-It-Gotta-Be-Black Friday as lifted. Maybe it’s because online poker is actually legal (and being played) in the United States (well, one of them) again. Maybe the so-called “economy” has rebounded enough where people aren’t sweating $1,500 buy-ins any more. Maybe it’s because people have finally forgiven Falcon Henne.

Could be all of the above.

Regardless, it’s starting to feel like Happy Days are Here Again. The Entities have been out of town but will be back at the Rio tomorrow looking for a new batch of GOTRs.

Today is the launch of the Millionaire Maker event. It’ll be a good read on the overall health of the poker economy. Stay tuned…