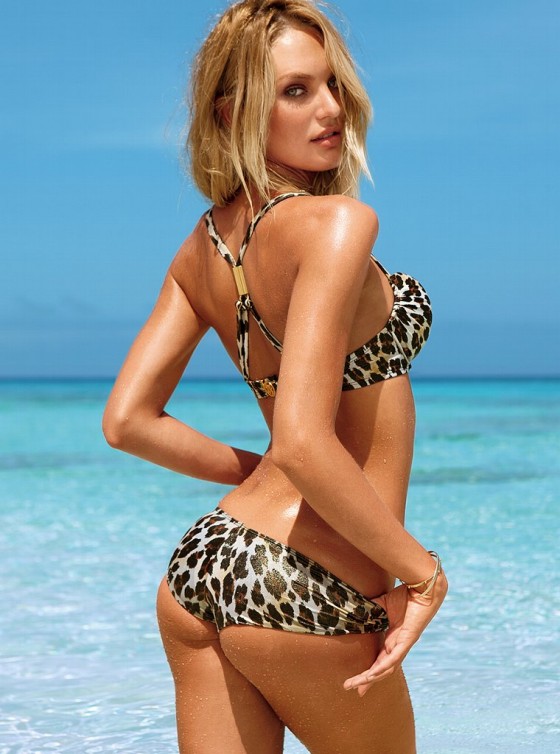 Girls are known to wear bikinis in the Caribbean.

UPDATE: PCA Main Event crushed the $10M guarantee, with a total of 1,031 entries.

We don’t cover tournaments any more–except the big ones that require some attention. If you want to be bored to tears reading how certain hands played out over the course of a day, there are sites that do that kind of thing extremely well.

However, we still note high-water mark events. And the PokerStars Caribbean Adventure is one of them.

Started back in 2004, the PCA is the first major event of the year. A perfectly timed, perfectly run event that is increasingly elbowing its way into the Mount Rushmore of annual poker tournaments (to go along with the WSOP, WPT Championship, and Aussie Millions).

The 2014 PCA kicked off with its $100,000 Super High-Roller event. The tournament had a (just barely) record 56 entrants (up one from last year’s record 55) and a stacked final table that included Antonio Esfandiari, Vanessa Selbst, a woman who likes women, Fabian Quoss, and Dan Shak.

The Main Event pulled a trick out of the old Seminole Hard Rock book by guaranteeing a $10M prize pool. So far, not so good. A total of 295 entered Day 1A, meaning around 700 need to show up for Day 1B to challenge that guarantee. At the start of play, about 500 have entered Day 1B.

The most buzzed about entrant was former NBA star and gun-toting card player Gilbert Arenas. Proving he still has some of that max contract money left, Arenas plunked down his $10k entry and promptly busted at the start of Level 3.