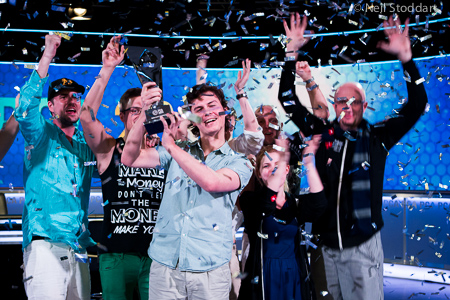 The first major event of 2014–the PokerStars Caribbean Adventure–is in the books.

Here’s a recap of the highlights in bulleted form: