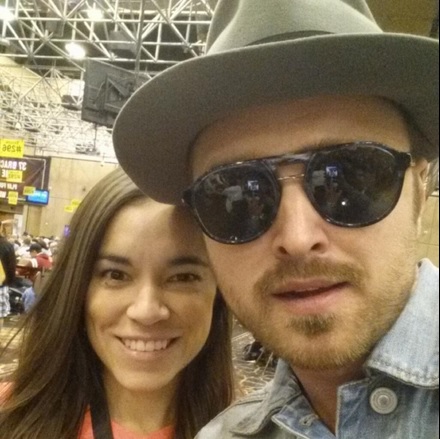 Maybe the 2014 WSOP Main Event wasn’t as big as “they” had hoped–but it is bigger than last year.

Well, haven’t been able to say this since 2010 – but the @WSOP Main Event is up yoy. Thank you players. #10millymaker

So growth is good for poker, and it’s a solid WSOP Main Event number–especially considering that WSOP attendance (via satellites) was possibly impacted by the WPT500 event going on at Aria.

About 3,300 players total remain. Of those, 693 will get paid (the min cash is just over $18,000). The winner, of course, banks $10M. Some other interesting numbers as supplied by this awesome sheet from the WSOP: