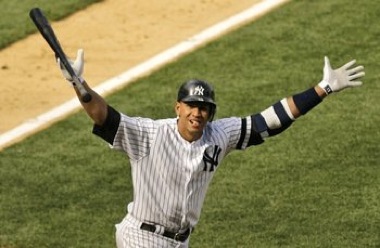 What the fuck already? I play poker. Who cares?

First of all, the fact that Alex Rodriguez (allegedly) played in LA Hollywood home games shouldn’t be a national news story.

These games happen almost daily, and are frequented by A-listers through Z-listers. And “high stakes” poker games happen on just about every NBA team flight during the season. It’s common place among athletes.

Having said thatTM, the one detail though that made the story “salacious” was Rodriguez being at a game where cocaine was being used and a fight broke out.

Dan Blizerian, who was actually at the game, spoke out and said:

“It’s ridiculous. He wasn’t there, I’m telling you. He was playing in the World Series at the time.”

Read more about the non-story here.