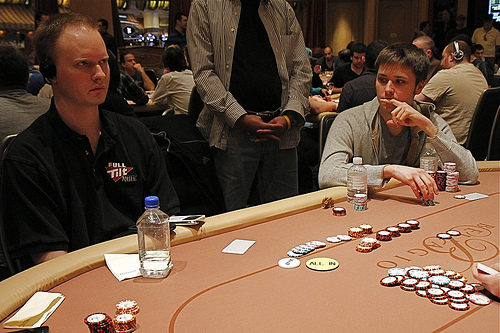 Apparently, someone forgot not to look a ginger in the eye as they will steal your soul.

Not bad. Not bad at all.