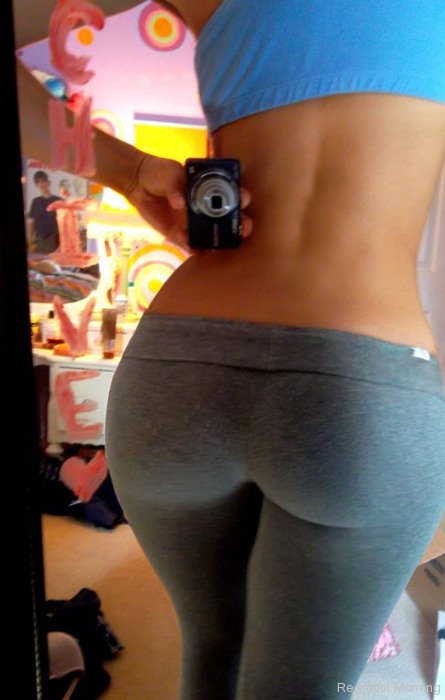 Absolute Poker and UB will be taking inventory of their assets and plan to sell their assets to give back to their customers.

Blanca Games Inc., owner of the CEREUS Network, which operates Absolute Poker and UB, has announced plans to liquidate its assets in order to reimburse U.S. and international customers.

The plan is pending SDNY/DoJ approval.

According to a Kahnawake Gaming Commission statement:

Over the past several weeks, we were advised of a potential solution prepared by Blanca and its representatives, establishing a process to liquidate Blanca’s assets and distribute proceeds to players. We understand that this process has been presented to SDNY for consideration and approval…the [KGC] has demanded that all parties complete their discussions and implement a reimbursement solution without further delay.

Read the statement in full here.

Where Full Tilt Poker owes global players an estimated $300-350M, CEREUS has a slightly more manageable nut of approximately $50M. Given the going rate for poker platforms these days (ranging on the low end of $10M, high-end of $115M), a sale of both the Absolute and UB software should effectively cover what’s owed in global player balances.

The crux, of course, is Federal approval of the plan.  Regardless, it’s still an encouraging sign. Whether or not it happens though…well, you know.

In related whether-or-not-it-happens-still-encouraging-sign news, rumors abound that key members of Groupe Bernard Tapie have been “embedded” at the Full Tilt offices for a few weeks. While that doesn’t necessarily mean that the financials of a potential deal will work out, it at least indicates a level of seriousness in getting something done.

At this stage, recovering any money from either CEREUS or Full Tilt would be a major win for global customers, and that there are still (apparent) serious efforts by both companies to make this happen is, if nothing else, encouraging.