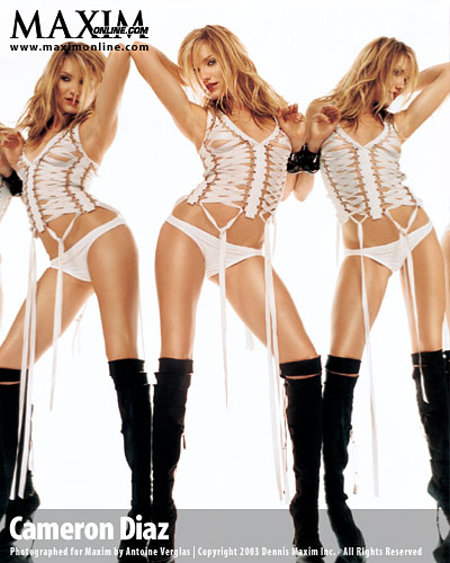 Alex Rodriguez has a history of playing underground poker games in New York.

Star is reporting that A-Rod played in the game on at least two occasions. Copy & Paste:

Bilzerian revealed that a fight nearly broke out when Leibel refused to pay after losing more than a half million dollars.

Along with Blizerian and A-Rod, Rick Salomon and Kenny Tran (among others) were also playing the game.