Home   All Right What The Hell Is Going On… 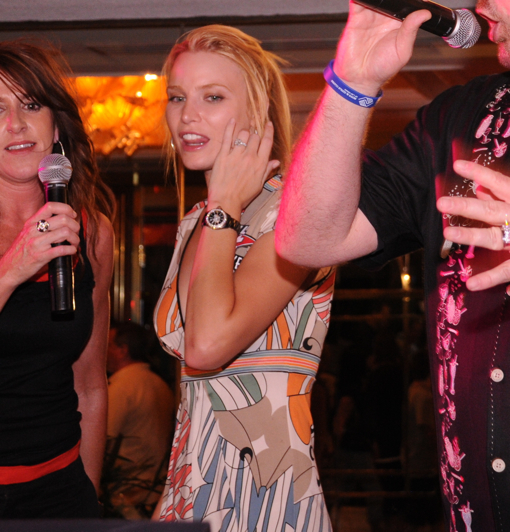 The heavyset fellow she used to date is second overall at the PPPL4(TM).

However, since we don’t understand the rules of this whole thing yet, he doesn’t exactly have a dominating point lead over David Benyamine, who he defeated heads-up en route to the aforementioned third heat win.

Laak’s win gives him 48 points to Benyamines 35 (see here), whatever that means. Doesn’t seem as dominating as someone who has won three heats, whatever they are worth, should have. You’d think after winning three heats, you’d have this thing sown up, right?

Anyway, we’re definitely heading down there tomorrow and will be on-hand for the final day on Thursday as well to make sense of it all.