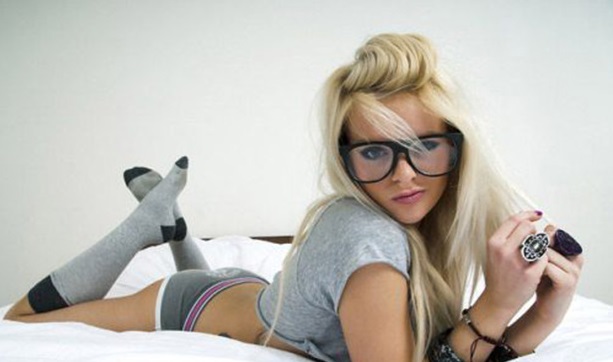 Winning HPT POY means Chainsaw can now get any nerdy hot girl with glasses that he wants. It’s true. In the bible and everything.

Chainsaw fucking did it.

Chainsaw makes it two years in a row that a “name pro” has won HPT Player of the Year. Greg Raymer won the honors in 2012 after capturing 47 straight tournaments in row, blindfolded, and with Lupus.* Unlike Raymer, Chainsaw didn’t capture any tournaments, but he steadily grinded cashes and final tables throughout the year with nary a complaint about structure, which should almost earn him an entirely separate award all together.

* Or 4, with fossil sunglasses, and socks-and-Birkenstock-affliction.