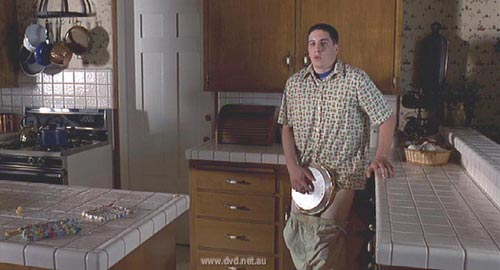 In other Aussie Millions news, the $250,000 Challenge drew a record field of 37. The Aussie Millions is clearly having a banner year. As to why they are, we asked Merch for his take. Here’s what he said:

Have you ever had a Bloomin Onion at Outback? Well I tells ya, that is some fine dining. A Bloomin Onion is like if God himself transformed Liv Boeree into an onion. I’ll tell you a little story if you have some time? What’s that, you don’t? Well I’ma tell it anyway. My cousin Jeb once told me he says, Merch, he says, have you ever slept with a woman? I was 29 at the time so of course I hadn’t, but he said, sleeping with a woman is like puttin’ your jimmy in a waaaarm Bloomin Onion. So naturally I called Outback and ordered 17 Bloomin Onions to go. Now, have you seen the movie American Pie? Well, allow me to paint a visual for you. What’s that? Why are you throwing up?

Ivey banks $4M AUD for the win. With around $19M total, he now moves up past Sam Trickett to 4th on the all-time live money winners list.